Firstly, the cast is off!!!!! It's been 17 days in the moon-boot now. SO MUCH BETTER! I'm getting physio for the Achilles tendon now too, and so far it's been going well. My range of motion is looking pretty good, thank to the use of artificial tendon. It was much more tight the first time when the cast came off (initially my own tendon was just repaired - no artificial tendon used). It's more comfortable to walk in than the cast, and the heel on the inside of the boot has already been lowered. As you can see on the pics below, my left calf muscle is so non-existent, that I have a snood wrapped around my leg so that the boot doesn't bruise my shin. I want to cry when I look at how thin my lower leg is.... 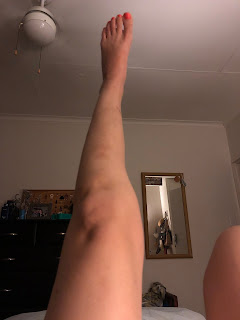 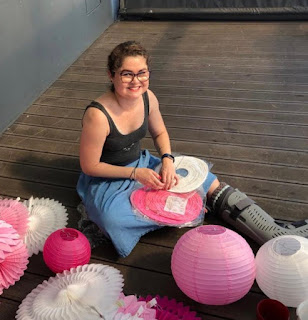 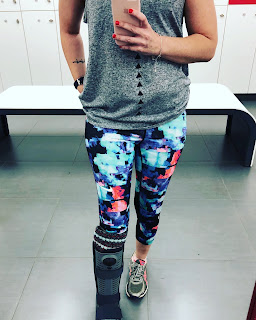 Unfortunately there has been one spot on the scar that is struggling to heal. It's right at the bottom, close to my heel, in the spot where my wound tore open when I fell and tore the tendon the second time. It's obviously taken quite a beating, and there's not much flesh in that area. I was referred to the wound clinic for it, and I've been twice now. It is SLOWLY getting better at least, and closing up. The diabetes and 3 immune suppressants does not make for optimum wound healing. UGH.

The other medical thing that has been on the radar is reflux/heartburn. I had a Nissen Funduplication in Nov 2012 (read more about what that is here), but every so often it feels like I have heartburn, which should REALLY technically be impossible after this surgery AND the fact that I take a pill for reflux twice a day?!? SO I asked my Dr if I could do a barium swallow test. I went for the test on Friday. It's pretty simple, they take an x-ray, and then they take images while you swallow a gross Barium paste/drink in various positions... standing up, lying on your back, lying on your side etc. My Dr hasn't looked at the report yet, but I'm a bit stressed about it because I don't want ANYTHING to threaten these beautiful lungs. (look how nice and long they are! They're not even fitting into that x-ray properly!) 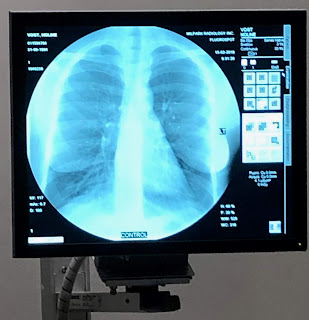 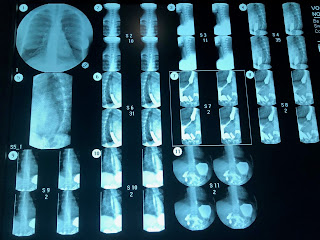 Apart from those medical issues, all else is good. Work has been fairly busy, Adriaan is cute, I was spoiled on Valentine's Day... and we're going away on holiday on the 8th of March... yay! Haven't had a holiday since New York, and Christmas was pretty lame what with my leg and all. P.S. The cute doggie below is not ours, it's Brendan and Marius' new baby! 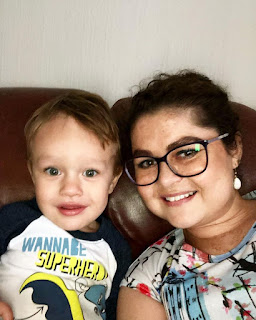 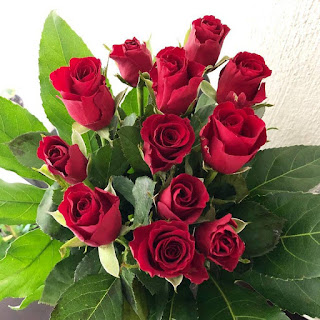 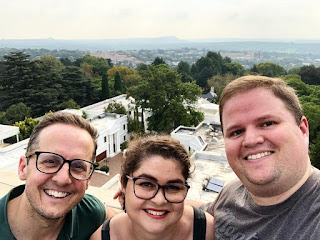 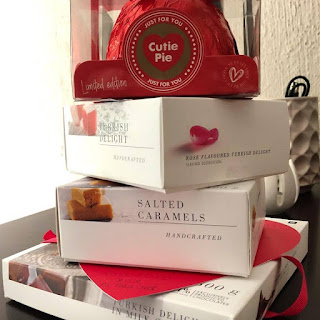 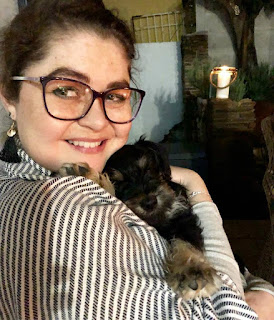