Of Lungs and Love

Life has been a blur of events this past month. I'm not even quite sure where to start.

My health has been amazing. I had a check-up on the 29th of May and it was one of the top 5 check-ups of my life I would say. My lung function hit an all-time high (with these second lungs) of 95% FEV1%, and volume (FVC) was 112% or so. All the numbers were up basically. Which might mean that the second Nissen Funduplocation might have just been a brilliant thing to happen to me, and maybe, just maybe, has given these lungs more years of life than they would have had, had the "too-tight" old Nissen remained. I'm back on my usual cocktail of anti-rejection meds, after it was changed when my Achilles tendon tore at the end of October last year, and my kidney function had already improved in just a week of being back on Certican. Dr said that my second transplant has exceeded all his expectations, and that he never thought it would be THIS good. So yay on that front. Physically I'm winning at life right now. Achilles tendon also doing great. 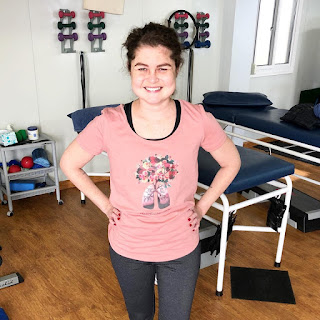 Relationship-wise I'm not. Chris and I have decided to get divorced. It was a very painful and difficult but mutual decision. So the next few months will bring a lot of changes. I will always be very thankful to Chris for supporting me and standing by me the past 9 years. We've been through more than a lot of couples go though in a life-time, and will hopefully stay a part of each other's lives to an extent, but not as husband and wife. 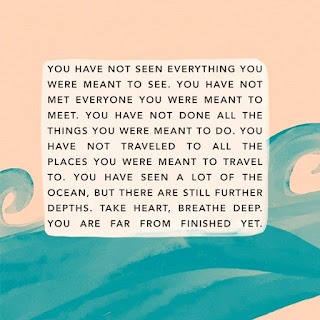 To add more legal admin to life, it's been 9 months since we've decided to dissolve our old organ donation NPO, Love Life; Gift Life, and it's STILL not anywhere near sorted. And the 4th director - who initiated the dissolution,  has left the country permanently without telling us, and now it will take even LONGER to get things rounded up. We worked so hard to promote organ donation in that organisation (as we are now, with TELL), for WHAT? Was it worth this crap that we're going through for the last year? At least we've learnt some lessons....

On top of getting divorced and trying to get rid of an NPO that we didn't want to get rid of in the first place, I also had a small car accident with another car on the highway 2 weeks ago. So my car goes in for repairs on Thursday. Not a big deal, and it could have been much worse, but still a pain in the ass, and not something I need right now.

BUT I am healthy and that's the most important thing. And optimistic about what the future holds. And I'm the aunt of this cutie pie. So that's enough for now. At least my life's not boring. 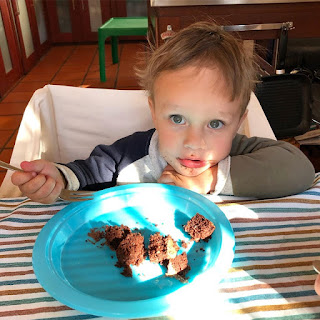