The lungaversary party, the Achilles and the radio interview

On Saturday evening the 10th of Nov, my parents hosted us and a couple of friends for a 1 year lungaversary party! It would have been more fun and I would have felt less useless if I weren't on the crutches, but it was still great! 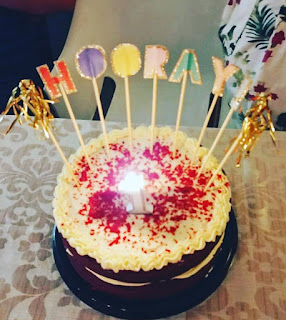 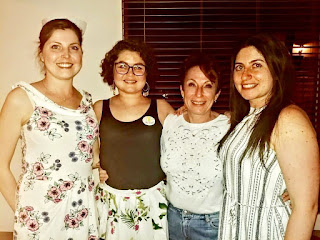 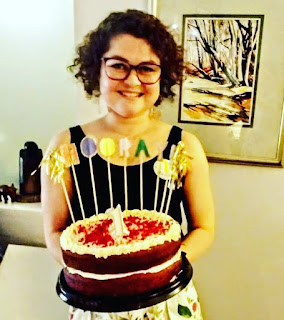 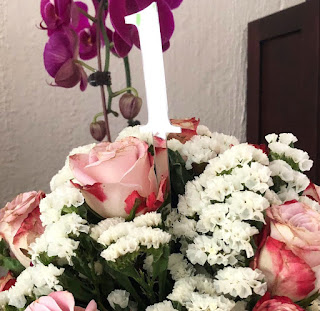 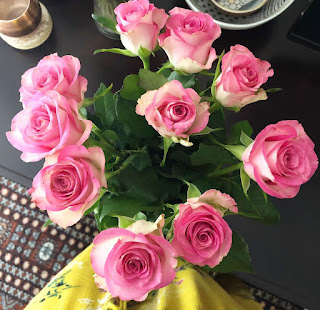 The following Tuesday I was on Jacaranda FM, a local radio station, to talk about CF and transplant. I was on the show for the whole hour, talking on and off... but they put the first bit on their website... if you'd like to have a listen! 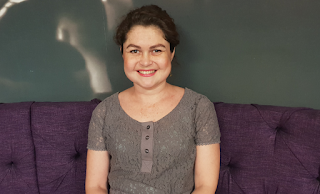 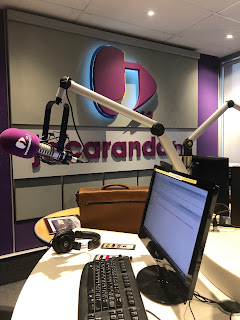 I also had an Achilles check-up on Friday. I can now walk crutch-free! I'm wearing this sandal thing, with two heels on the inside, and it's allowing me to put weight on the foot. This "pointed toe" position doesn't put strain on the tendon. On the 14th of December my cast will come off, whoop whoop! Then I have to wear high heels for another 6 weeks and start with physio. I was able to return to bio last week, which was GREAT. I'm trying to strengthen my left thigh, as it's already lost quite a lot of muscle. It's just great to be doing some sort of workout again. 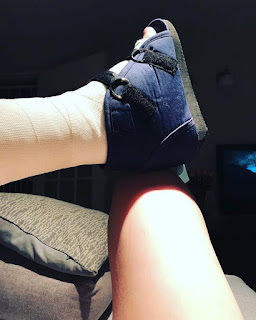 I also asked to do a lung function test while I was at the hospital on Friday, because I had been feeling a bit anxious. My new medication (cyclosporin) levels are STILL too low, and has been adjusted for the 3rd time in as many weeks now. Normally when a bout of anxiety hits me I fix it by doing cardio.... I always feel relaxed and comforted again after a short run or spinning class. Now I can't do that :-( So I did a lung function test and luckily all was good. Phew! By the time the cast comes off I should also be able to switch back to my normal anti-rejection regime, which is a fifth of the cyclosporin I take now, plus Everolimus (Certican). Looking forward to that! And to slowly increasing my physical activity. It's been amazing to be able to do some stuff around the house again for the last 2-3 days. Some freedom!
Posted by Alice at 6:14 PM No comments:

It's been a week since my surgery. Two weeks ago was the last time I was able to walk. Surgery went well. The spinal block wasn't too bad, the sedation was probably not as effective as it should have been... I'm pretty immune to Dormicum etc by now, so I remember chatting a lot... asking the surgeon if I was take a look at what he's doing, talking to the anesthetist about the world transplant games, asking if my right leg is in the air (???)... pretty much like being drunk. 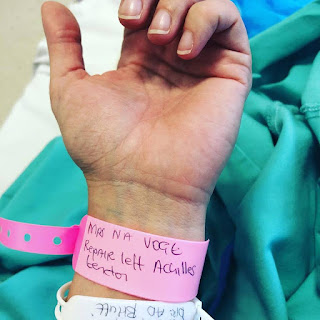 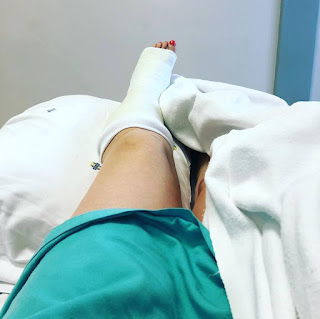 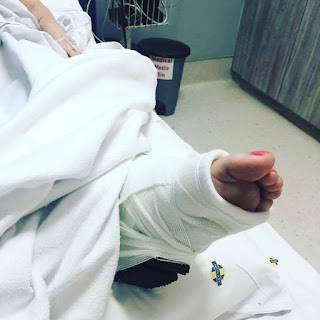 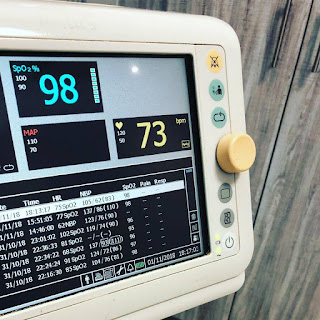 When the spinal block wore off the pain was rather intense. And I left it a bit too long before asking for pain meds... rookie mistake. I spent Thurday night in hospital and was sent home on Friday. Since then I've spent most of my time with my leg up. The pain is better now. Still can't put any weight on it though and fully reliant on the crutches. Seeing the surgeon again on the 16th. 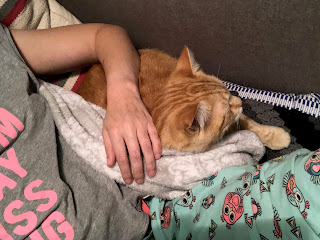 I'm feeling pretty upset in terms of what this means for the World Transplant Games in Aug next year. I've officially qualified as part of the SA Team now, which was not an easy process. The surgeon said I shouldn't give up hope for the Games yet... but other people are suggesting I should. And that I rather never play squash again. I'm also hating being useless like this. I can't even carry a glass of water. Even when I was on oxygen, I wasn't THIS dependent on others. And of course spending this much time on the couch reminds me of when I couldn't breathe. Yes I know things could be much worse, and I am super thankful that my lungs are doing well, but this has really bummed me out. I'm also worried about the change in anti-rejection meds for this surgery. My kidney function was already a bit worse after 5 days on the high dose of Neoral, and I'm just hoping the lungs are happy with it.

On a different note, I took part in a "scar" photoshoot in April. It was quite fun, and the final product has been revealed. Here is my picture, and please check out the photographer's blog post on it! 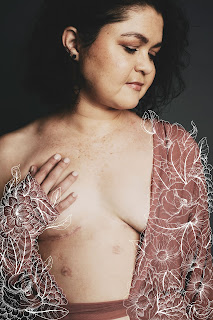 Wish me luck on this massive recovery process. And patience.... my WORST virtue.
Posted by Alice at 10:30 AM No comments: