Birthday month is here, and living on my own.

It's August! Yay! On the 31st I turn 35??!!!??? How did that even happen? I've also been living on my own since the beginning on the month, in my little apartment/flat that I'm renting in Linden. The first night or three was a bit strange, but I'm used to it now, and it feels like home. As of this morning I also finally have my internet sorted, so now I can REALLY settle in! On Friday eve Brendan, Andrew and Marius were here for a housewarming, which was very nice. Some pics of the new place below... just a rough idea and not staged at all! Will post decent pictures once everything is properly unpacked and hung etc. 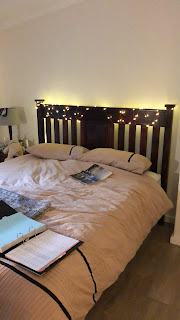 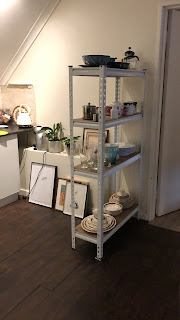 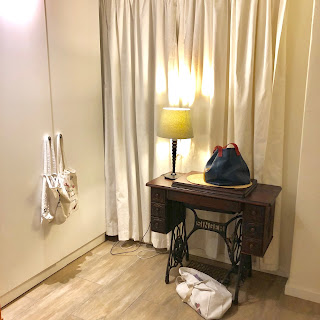 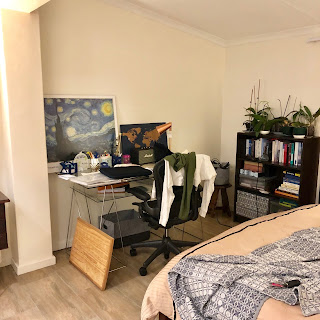 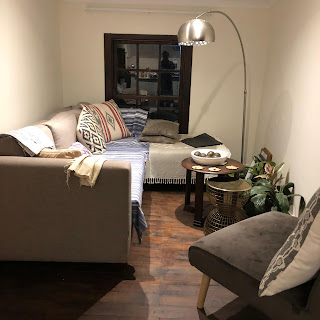 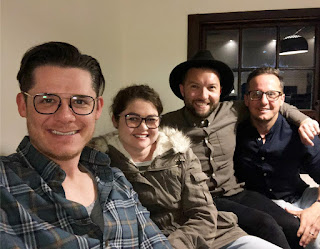 The cats seems to have settled in nicely at my parents' house. Very relieved that that is going well.

Last week Monday I had a lung check-up. My CMV viral load is finally negative again, yay! Lung function was great, FEV1 was 94% (last time 95%), and FVC was 118% (last time 112 or 116% I think). Very relieved that so far these stressful few months haven't affected my health. Health problems are the LAST thing I need right now! Achilles tendon is also doing really nicely. I can run for short bits on the treadmill again! Yay! The helicopter pic was taken at the hospital on Monday... it was landing as I came walking down the hill. Always love seeing them land, and they make me emotional. 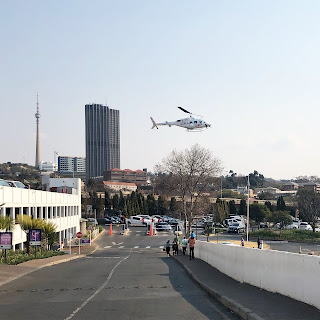 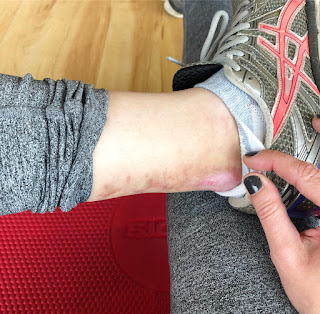 I was on TV on the 1st of Aug, which is the beginning of organ donation awareness month in SA. If you understand Afrikaans, watch the video here. 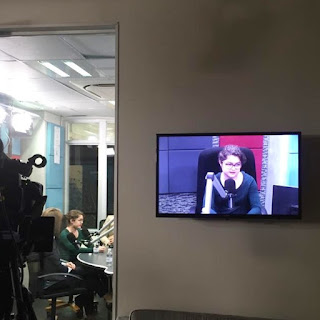 Other than that, the weather has been a bit warmer, and last week Sunday I had a great afternoon at Marius and Brendan's house, eating potjie (stew made on the fire for those who don't know). 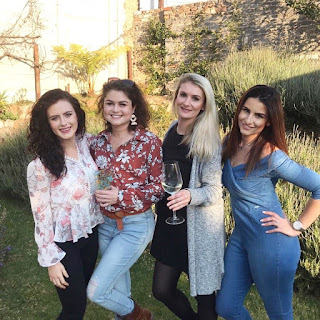 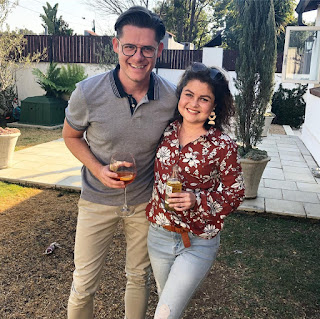 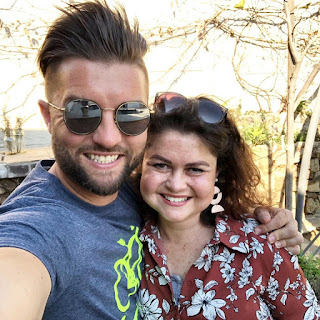 And lastly... what would a blog post be without a pic of Ads! 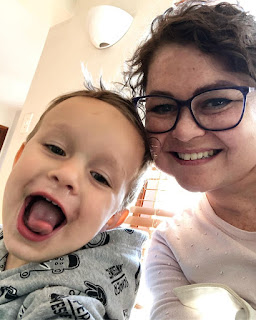