Last day of being 34

Tomorrow I turn 35! Age is just a number though and so much more so when you've had your lungs replaced twice, meaning your life has had some severe ups and downs in terms of how old your body feels. I feel SO MUCH BETTER now than I did at 17... than all the years leading up to my first transplant at 23 years and 5 months of age. When my chronic rejection started at about 28, I started feeling older again. And exponentially older of each year after than, all the way to 33 years and 2 months.... to the day... when I received my second transplant. Before both transplants I felt 120 years old. My body didn't want to move. It wasn't getting enough oxygen. My brain didn't want to think. I didn't want to stay out late, because I got tired easily, and it meant the next day I would struggle more. I avoided walking. I didn't want to bath or take a shower, it left me blue and panting for breath. I needed a power supply almost constantly, to keep my portable O2 concentrator plugged in. I could barely pick up my 6-month old nephew. 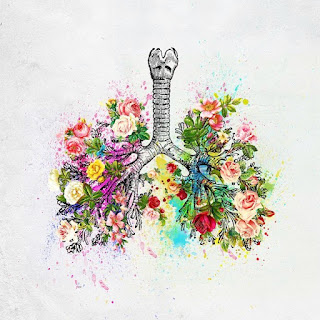 Now however, I feel fit. I feel strong. I have loads of energy. I'm living on my own. I can plan overseas trips again. I can take pics of my muscles in the gym, because a) I can gym, and b) there are some small amounts of muscle, that has not been the case for most of my life. I can do stuff with Adriaan, and pick him up and carry him even though he weighs a lot more than he did at the age of 6 months! And apart from all of that, it's a freaking achievement for someone with CF to reach the age of 35, especially considering the level of CF care that patients in SA have access to. None of the new CF drugs like Symdeko, Kalydeco, Orkami... because they're too expensive. (but that's another rant for another day). A few Drs have said to me that I'm the oldest CF patient they've ever seen :-) 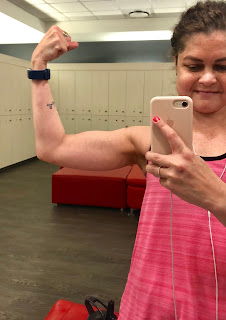 I've been doing loads of radio and TV interviews this month, with August being organ donor awareness month. Just one more to go as fat as I'm aware of! I've loaded a few pics below. 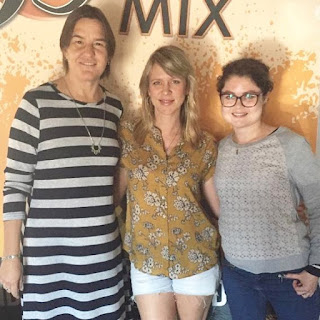 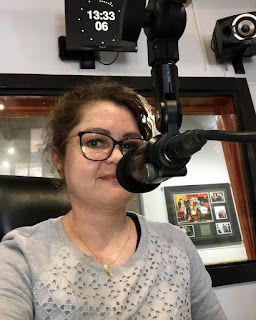 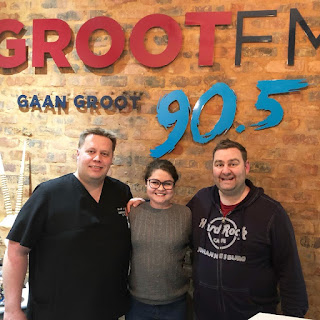 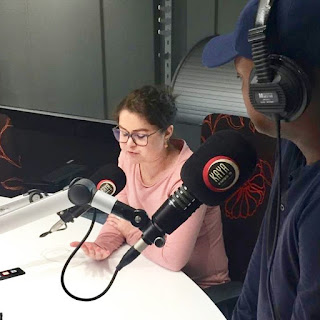 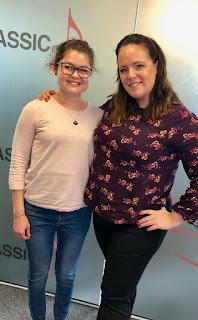 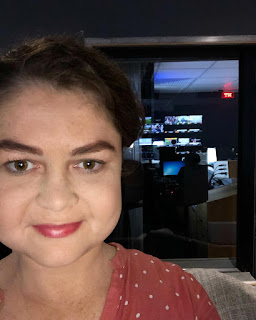 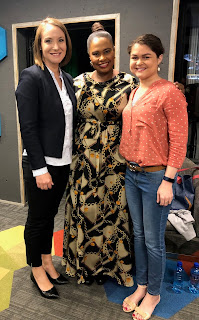 Tomorrow also marks 22 months with the new lungs. Ever since the first transplant, 22 has been a lucky nr for me. And I have a bit of a thing for numbers and dates, so 22 months with the new new lungs feels quite special. Happy lungaversary lungies. Tonight I'm having supper out with friends to celebrate, followed by a weekend of celebrations basically! Whoop whoop! May the second half of my 30's continue being as good as things are now.

Happy for you!
Sherry Boyle